by 21 Apr in No comments yet 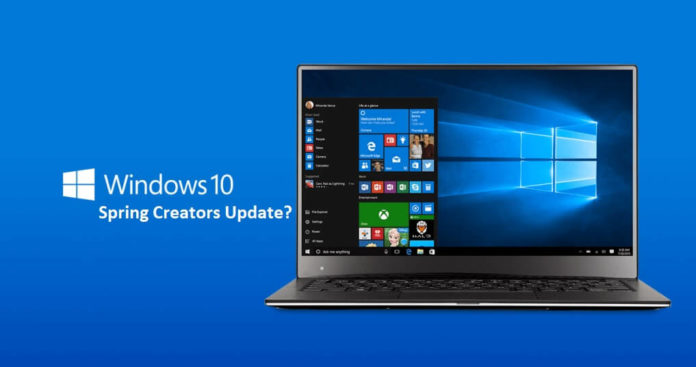 It seems that Microsoft may have run into another major bug that and delay the roll out further still of the Spring update.

If you’ve been following the story of the Spring Creators Update,  you’ll recall that it was expected to launch last week, but then a serious issue was discovered which needed to be fixed.

Then, earlier this week, Microsoft’s Dona Sarkar (who is head of Windows testing) clarified that Windows 10 had indeed suffered from some reliability issues that caused outright crashes (BSODs), but that a fresh preview build (17134) which was pushed out solved these.

However, the bad news now is that build 17134 is beset by a new bugbear of its own. As Wccftech.com reports, those testing this fresh preview version of Windows 10 are having trouble with the Settings app.

Apparently, when you go into Default Apps and click to ‘Set defaults by app’, the Settings app crashes, simply disappearing and leaving you back at the desktop. This has been reported over a number of different systems, the suggestion being that it could be a somewhat widespread and not trivial issue.

Exactly what this fresh bug might mean isn’t clear yet, then, but if this does turn out to be a significant issue with a wider level of impact, then we could be looking at a further delay for the already late Spring Creators Update.

We were hoping it might arrive next week, but perhaps there’s even a danger now that the big update could fail to be released before May rolls around.