by 18 Nov in No comments yet 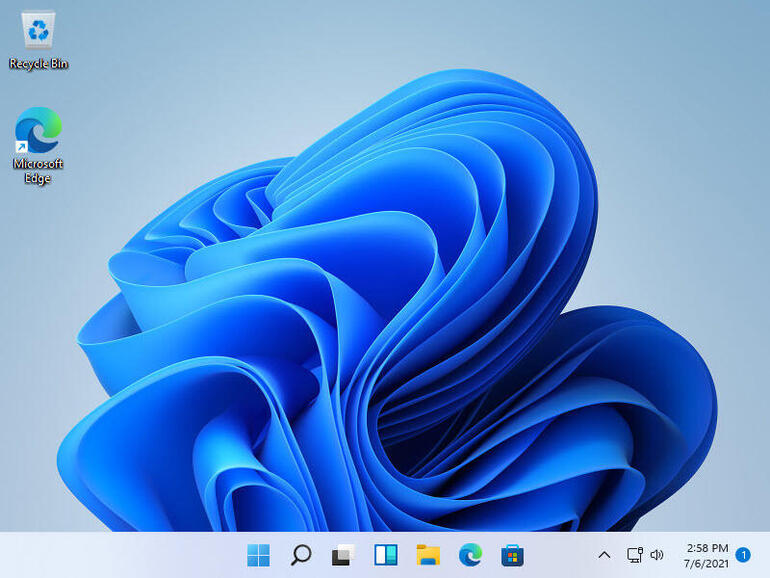 If you’ve been patiently waiting to install Windows 11 on your PC, Microsoft has good news. The company announced today it’s increasing the pace of the operating system’s rollout, and making it more broadly available. Provided your system is running version 2004 or later of Windows 10 and you recently installed the September 14th, 2021 servicing update Microsoft released, you can now upgrade directly to Windows 11.

If you plan to continue using Windows 10 for the time being. The company also announced today that it’s started rolling out the November 2021 update for the operating system. Moving forward, Microsoft plans to move Windows 10 to a yearly feature update.

As before, Microsoft doesn’t recommend installing Windows 11 on a device that doesn’t meet the system requirements — though you can still do so. One thing to keep in mind is you might not get updates on a PC with an unsupported processor. When Microsoft first released Windows 11 on October 4th, the company said it expected it would offer the updates process.