Intel is bringing powerful Core i9 processors to laptops.

by 3 Apr in No comments yet

Gamers will be getting excited at the news!!!

Ever since Intel announced its first Core i9 processor for desktops last year, it’s only been a matter of time until the company brought that branding to laptops, too. Today, Intel is announcing its first Core i9 chip for laptops, with what it claims is “the best gaming and creation laptop processor Intel has ever built.”

The top-of-the-line model being announced today is the Intel Core i9-8950HK, which can reach speeds of up to 4.8 GHz with turbo boost, and is the first mobile Intel processor to offer six cores and 12 threads. Intel claims that translates to up to a 29 percent overall speed boost over the previous seventh-generation Intel chips, with 41 percent improvement for gaming and up to 59 percent faster 4K video editing.

Along with the Core i9 processors, Intel is also announcing i5 and i7 processors for laptops, which will also be based on the company’s 14nm++ architecture (known as Coffee Lake) instead of the first wave of the eighth-generation Kaby Lake R chips, which were enhanced versions of the same 14nm+ architecture of the seventh-generation chops. 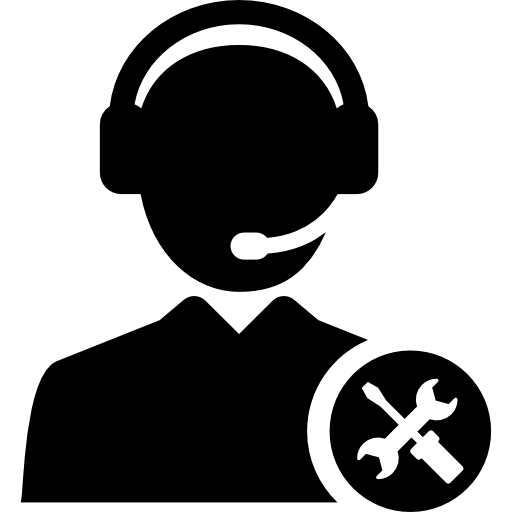